The key to marketing success is a mixed bag of content and emotional engagement. It is generally agreed however that the larger percent of your time should be spent on engagement. If it is assumed that all content starts out equally, it has to be considered that viral content can take on a life of its own. In much the same way that a virus spreads among people, viral content can spread among the masses.

Being able to elicit an emotional response is a vital part of all successful viral content marketing plans. It’s in our very nature to want to share experiences with emotional ties. To share socially is an impulsive response to the development of strong personal feelings like surprise, anger, fear, disgust, sadness and joy. If you can tie that type of response to your content, it can be very impactful.

According to research produced by Jonah Berger and Katherine L. Milkman of the Wharton Business School in 2010, in their report there is a strong relationship between emotion and viral disposition regardless of whether it is positive or negative.

The study presented a number of key takeaways including the following:

The bottom line is this; people are far more likely to share content with others when they are emotionally engaged. Identify the key issues that interest your audience and create content that will elicit a strong emotional response. Push the envelope – in doing so you’re probably on the right track. Viral content is not content that is just “okay”, it’s strong, unique and powerful and delivers a message worth sharing. 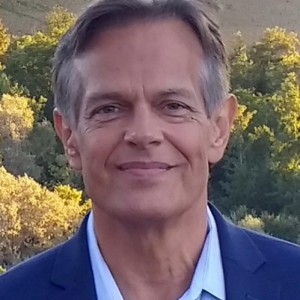 
Send us an email. We’re waiting by the email machine.